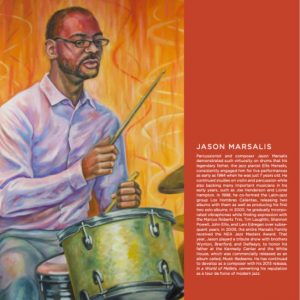 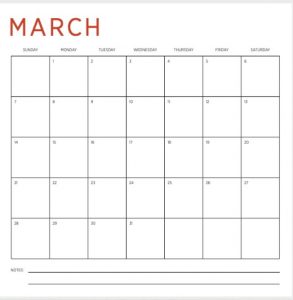 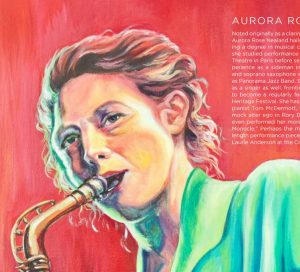 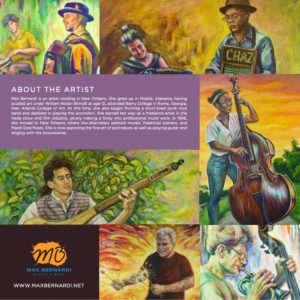 Max Bernardi has made a living as a scenic artist since 1992, first entering the field in while still attending Atlanta College of Art.  Her gift for creating moody scenery led to work in film and commercials, elaborate trade show booths and corporate events, and finally, murals for museum exhibits, such as the “Water Works Museum” in Clanton, AL.

In 1996, Max was inspired to move to the more culturally vibrant New Orleans, working for many clients throughout the years.  Her first projects came through Kern Sculpture, painting sculpture for Las Vegas casinos, and Spangenberg Studios, producing scenery and drops as large as 40’ x 60’ for Mardi Gras balls. Ms. Bernardi became the scenic charge at Maloney Productions (2001-2004), then simultaneously at Southern Repertory Theatre (2002-2006).  Since 1998 to the present, she has executed many murals for the Aquarium of the America’s Freeport-McMoran Changing Exhibit area, as well as the Audubon Zoo, Insectarium, and now defunct Nature Center, along with designing and painting murals in many privately-owned homes and businesses.

In 2007, an educational chapter of Ms. Bernardi’s life began when she was approached by Clarence Becknell to lead two groups of high school art students in executing two educational murals, at McMain High School (2009) and Warren-Easton High School (2010), with the theme of the historical contribution of the Buffalo Soldiers.  Soon after, she designed and led an educational mural project for the House of Blues Foundation with the theme, “New Orleans:  A Canvas for the Imagination”.  Ms. Bernardi has also had the pleasure of being selected to be the Artist in Residence at Isodore Newman School, where she researched, designed and painted two murals with their very talented and motivated students.

Some of her largest exterior projects have been with the International House of Blues Foundation, Gulf Coast Bank, and Louisiana-based grocery chain Breaux Mart.