New Orleans jazz man Don Vappie finds his sidemen scattered by Katrina, his flooded-out Mom sleeping on his couch, and his 8 year-old grandson clamoring to join the band. Tour the front lines of a devastated city’s cultural rebirth: offstage, where race is infinitely more nuanced than black or white; backstage, where which instrument you play can be a political statement; and joyously onstage, where the only thing that matters is music, and local legends make it cook for a benefit concert. American Creole was produced and directed by the award-winning husband-wife team of Glen Pitre and Michelle Benoit.

“I loved the film. I was moved and had a better idea of the ineffables of our culture than I got from a million journalistic essays.”     NPR commentator Andrei Codrescu 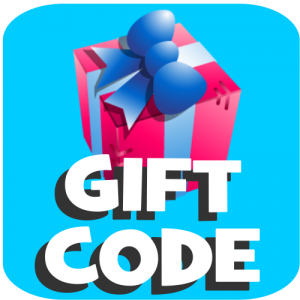