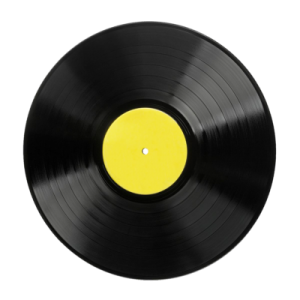 THIS IS NOT A CD

To call Tuba Skinny revivalists would be to miss the point. The New Orleans ensemble, often seen busking on Royal Street, have never conceded the death of the early jazz and blues they play.

In their able hands, a tune like “Willie the Weeper” (likely written around 1904) is as relevant as ever.

That’s a tribute to the masterful ease of these relatively young musicians who laze and weave around each other as if bebop never happened. Alternating solos and call-and-response vocals (notable on “Short Dress Gal”) on this, their sixth release, the eight players here show a comfortable fluency in their pre-1940s idioms.

Shaye Cohn’s cornet often takes the lead: Her full, rounded tone is a tribute both to her family lineage (her grandfather, Al, played sax with Woody Herman, and her father, Joe, plays jazz guitar) and to musical forebears like King Oliver (check out her take on “Cannonball Blues”).

Singer Erika Lewis (who also plays bass drum) brings the blues to the front, leaning back on both the intonation and the rhythm just enough to create the dragging foot that finds the melancholy mojo in even the spritely dance tunes.

The other band members have their moments, too: Jason Lawrence’s six-string banjo sets “Too Tight” strutting, and Barnabus Jones’ trombone waxes lyrical on “How Do They Do It That Way.” “Owl Call Blues,” the lone original on the disc, fits right in with these vintage tunes, with Cohn’s appropriately mournful opening joined incrementally by the other instruments, focusing at first on those beautiful held notes.

Written by Cohn and Lewis, by the time Lewis’s vocals come in, it has established its mellow swing.